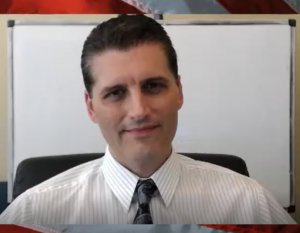 All information and trading advice is totally free on TradersChoice.net.