Home
»
Political Analysis
»
How Much Should A Job Cost? 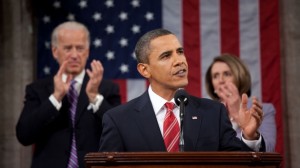