Home
»
Weekly News Wrap-Ups
»
Iran Did It, Impeachment is On, Economic Update 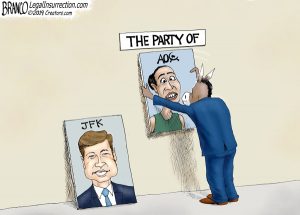