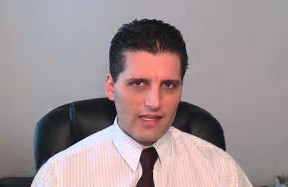 Join Greg Hunter as he goes One-on-One with Gregory Mannarino, creator of TradersChoice.net.

There is free information, analysis and stock picks on TradersChoice.net.