Home  »  Political Analysis   »   Time is Up for Those Corrupt – Mark Taylor 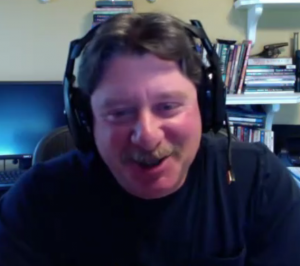