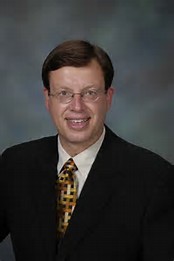 Dr. Janda predicts that the health insurance companies will get into deep financial trouble in 2018. He also predicts that President Trump will not support bailing them out.  You can find Dr. Janda’s radio show “Operation Freedom” by going to DaveJanda.com.