Home
»
Political Analysis
»
Fire Them All! 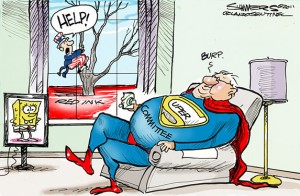