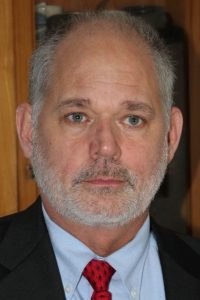 Join Greg Hunter as he goes One-on-One with Kevin Shipp, former CIA officer and author of the popular book “From the Company of Shadows.”

Kevin Shipp has just started a new website called ForTheLoveOfFreedom.net. He will be putting free information and video presentations on the site.  You can also find a copy of his popular book called “From the Company of Shadows” on his website.