Home
»
Political Analysis
»
When Honest Americans are Cast as Criminals 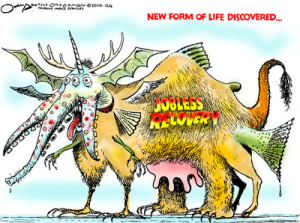