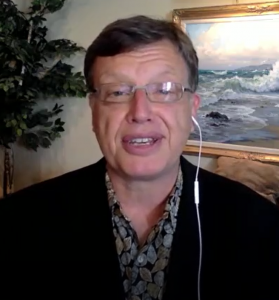 You can find Dave Janda on DaveJanda.com. There is lots of free content and analysis. Dr. Dave also has a subscription service with original content and exclusive interviews. To become a subscriber click here.