Home
»
Market Analysis
»
We are Way Over the Edge Right Now 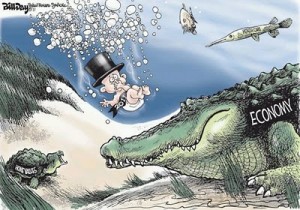