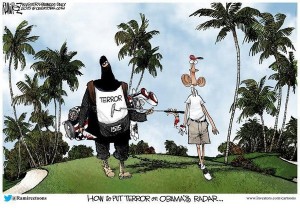 Happy New Year to the USAWatchdog community.  There will not be a Weekly News Wrap-Up this week as I am taking time off to recharge for the new year.  I do have a short New Year’s message on the next page.  Thank you for supporting USAWatchdog.com.  Enjoy!!