Home
»
Political Analysis
»
Israel is “Master of Its Fate” 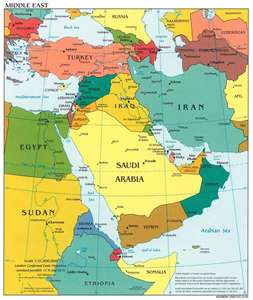