Home
»
Market Analysis
»
You Should Rent Instead of Own a Home 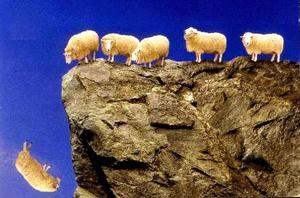