Home
»
Political Analysis
»
Why is the U.S. Government Protecting BP? 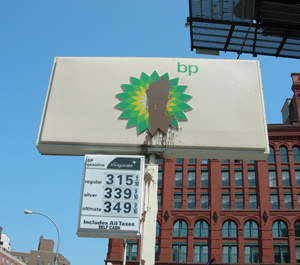