Home
»
Political Analysis
»
Collapse of Empires is Upon Us-Gregory Mannarino 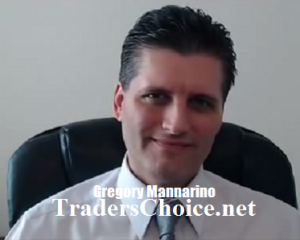