Home
»
Political Analysis
»
Debt Downgrade, Not Default, is the Problem 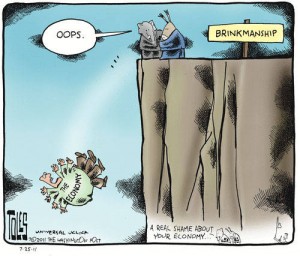