Home
»
Market Analysis
»
Back to Reality 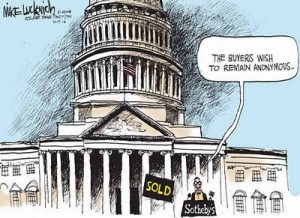