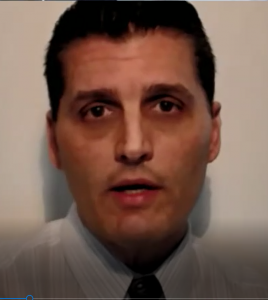 There is lots of free analysis, stock picks and videos on TradersChoice.net. Mannarino puts out video analysis twice daily during the trading week.