Home
»
Market Analysis
»
The Fed Can’t Save Us –John Rubino 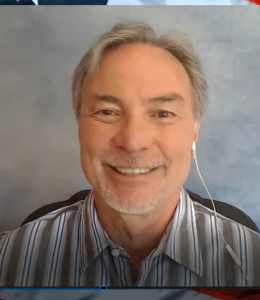