Home
»
Market Analysis
»
Dollar and America on the Road to Ruin 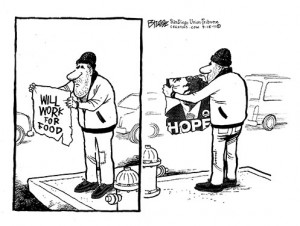