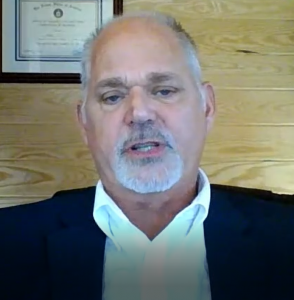 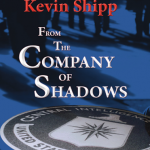 There is free information on FortheLoveofFreedom.net. You can also buy a copy of Shipp’s book called “From the Company of Shadows.” It’s all about how the Deep State and the Shadow Government work against “We the People.”